Broken families have created an increase in violence, suicide and depression (“Lost Souls”). The cause and solutions will likely surprise you, as it did for me. This article is for all the parents who want to help their children avoid abusive relationships. It is also for those who have been shunned or unfairly judged.

I watched a documentary about a small indigenous tribe in the Amazon. The village worked together much like my family in Mexico.  One member of the village made the meat kill for the whole tribe, he was rewarded by having first choice of the meat.

Some of the men, in the tribe, were brought to America to witness how Americans live. The men were invited into American homes for their brief stay. The American hosts thought the Amazonians would be impressed with American prosperity.  But, that was not the case. The men were surprised to see all the homeless in the midst of all this prosperity.  They were disappointed.

One of them was particularly drawn to a very old homeless man.  He spent the whole day with with the old man. The tribesman wished to show him that he was a valuable human being deserving of love and attention.

The Amazonians Felt Sorry For Americans

That evening, they returned to the homes of their hosts. They talked about the old man, “who had no one to love him”.  They said that would not happen in their village. The indigenous people told their host: they were going to pray for Americans.  They said, “Americans have lost their souls”.

My interest was sparked by that documentary. So, I began to research more.  There can be many reasons for the divisiveness in families (lost souls and broken families).  Mental illness is no excuse, but it happens. Abuse can divide families.  Alcohol and drugs can cause broken families. But it was something else that began to surprise me as I did the research…It was totally unexpected.

The man who created the BBC, the first Director General, Lord Reith had the classic split personality of the over-achiever. At work he was a colossus – revered, respected and highly honored. At home, to his family, he was a tyrannical bully.

A new biography by his now 74 year old daughter reveals that he had a string of blatant affairs, conducted openly and for which he never felt obliged to apologize, despite his public views on television’s absolute responsibility to uphold moral standards.

There was his emotional distance, his anger – he threw telephones across rooms and smashed crockery – his dismissal of family seaside holidays as “provincial and boring”.

There was the dog which he thrashed with his belt and the public humiliation of his ever-loyal wife.

He thought his children were put on this earth to improve his own image – he exerted such pressure on his daughter, Marista, to become a concert pianist that she was left incapable of playing except in an empty room.

Yet, in her new biography, his daughter doesn’t blame him.

Who is to blame?

“It must have been awful to be John Reith” she writes with remarkable sympathy, “he was always looking for something and not finding it… the man who is forever looking for his mother – a mother who was always out doing good works in the parish.”

Reith, she explains, was the youngest of six. His mother was the wife of a Scottish minister and too busy.

Part of the problem for mothers is that everyone’s expectations of them are so high. Mothers should… encourage but not smother… mentor but not influence… be responsible for happiness but nurture independence too.

“I blame Mum for not standing up to our father,” admits Kristina, 30, “Dad was a drunk and a bully. He used to insult my sister and me and my mother just stood by.

Working Mothers to blame for Broken Families and lost Souls?

“Working mothers are criticized for not being there for their children, yet full-time mothering is rarely respected.”

“When they go out”, says Rich Harris “they cast off behavior acquired from parents like a dorky sweater their mother made them wear”.

In a study of 125 articles written by mental health professionals in scholarly journals, mothers were blamed for 72 different kinds of problems in their offspring, ranging from bed-wetting to schizophrenia.

Thus, many children now blame their mothers rather than taking responsibility for their own choices. The inability to accept responsibility renders these adult children helpless to solve their own problems. It dooms them to a life of dysfunction.  But there is more profit in keeping people sick.

“Some Adult children are so afraid of being seen as unable to cope that they deliberately hit out at the one person in their lives that unconditionally should love them, and accept them for what they are. The thing that adult daughters should remember though, that if they in turn have children, they reap what they have sown.”  https://www.answers.com/Q/Why_do_adult_daughters_hate_their_mothers 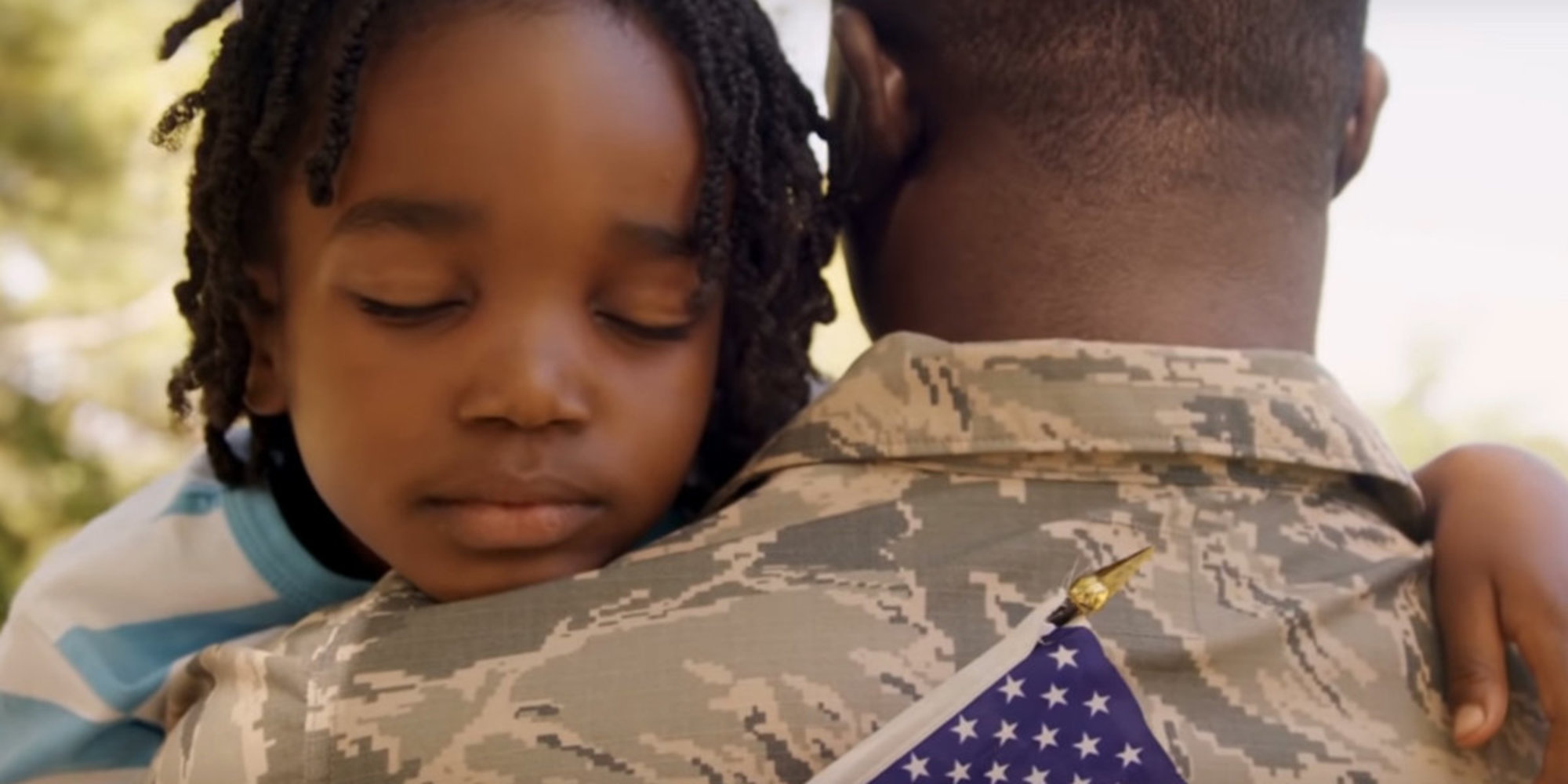 4. It Takes a Village

Yes, it does take a village of people who know and care about that child to raise him/her. But it does not take bureaucrats who know them only as a statistic.

My hart goes out to all who have suffered at the hands of abuse. The family unit is destroyed with dysfunctional ideas. The emptiness is often filled by gangs, or by government. We witness the consequences (violence, depression, suicide, lower wages, broken families and lost souls)

Individual rights are destroyed, when people are judged as a collective group rather than individuals, Janice Harper, in her book “Mobbed” , explains how collective mobbing is created, and its consequences. In her book, She explains that it begins by labeling an individual or a group…Labels like “Men are toxic”, “The Problem”, “liberals are dumb”, Conservatives don’t care about children”, “Jews are rats”, “all whites are raciest”, excreta . After the label, it proceeds as follows:

Our best quality is our worst, depending on how we use it.

Humans were once at the bottom of the food chain.  However, they survived because they joined together as groups.  Wolves and monkeys do the same (packs and troops). Survival is a good thing.

But that same quality can be used to turn on each other (a mob).

James Madison: “The first question that offers itself is, whether the general form of the government be strictly republican(republic defined).  It is evident that no other form would be reconcilable with the genius of the people of America: with the fundamental principles of the revolution; or with that honorable determination which animated every votary of freedom, to rest all our political experiments on the capacity of mankind for self-government.  If the plan of the convention, therefore, be found to depart from the republican character, its advocates must abandon it as no longer defensible.”

Judge Napolitano is a Constitutional Attorney. He says, “A democracy is nothing more than mob rule, where fifty-one percent of the people may take away the rights of the other forty-nine.” He calls democracy a “mobocracy”.

So that my friends, is what Karl Marx meant when he said, “Democracy is the road to Communism”. In other words: We see labels, not individual human beings.

Mary Parker Folett outlined the social political and educational requirements necessary to build a world government. It was the banking interests to which her book was addressed.

“There are no individual rights, only group rights. (in such a system)”…Mary Parker Folett